2,482 exhibitors from 61 countries, including all world-market leaders, launched their latest products onto the world market on an area of 260,000 square metres. Altogether, 200,114 visitors made their way to Frankfurt to discover the numerous innovations and the latest trends. At the same time, ISH increased its level of internationality: 64 % of exhibitors and 40 % of visitors came from outside Germany.

Balteco’s stand was visited from various countries all over the world: Australia, New Zealand, USA, Israel, Norway, Iceland, Czech Republic, Poland, Netherlands, Romania, etc. Balteco was the only company to represent the Nordic countries in the field of sanitary equipment. 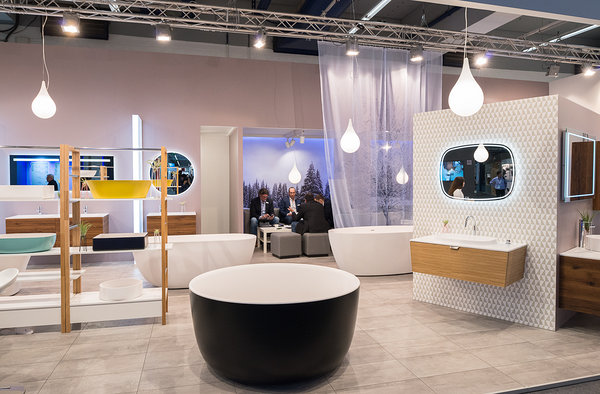